The sad, glorious, fragile spring of this year

Posted the paragraphs below the photo yesterday afternoon (Sunday, May 5) on Facebook - and (why was I surprised?) though I felt like a voice in the wilderness when I posted it, it drew many comments, most of which expressed kinship and understanding. So perhaps I was giving voice to something many of us feel right now.

The photos are from yesterday and the past few weeks in Boston. 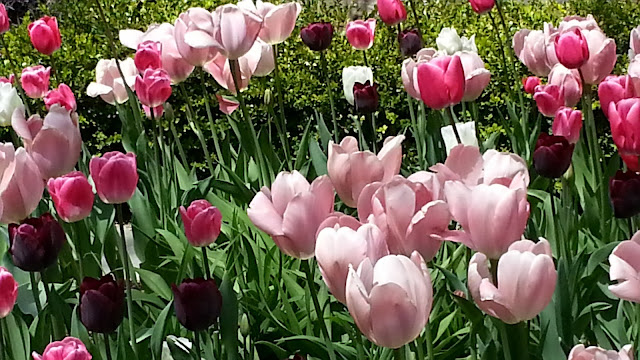 This spring feels sad. Glorious flowers everywhere, here one week but gone the next, and the world a mess. Like my friend Lindy, who wrote about this a couple of days ago, I find that some days are just for weeping --or at least grieving if the tears don't come, which often they don't. It is worse on the days one can't cry, I think. I find consolation in the fact that Dorothy Day, surely one of the strong holy people of the 20th century and among the ones who did the most good, tough as she was, sat and wept with great frequency.

Once in a blue moon she got to weep with a friend. This is a passage about times with her friend Catherine de Hueck Doherty ("the Baroness"), a woman of very different background and temperament from hers, but who was her comrade in Christian work of mercy and justice, and who after Dorothy's death, remembered:


"When I moved to Harlem, Dorothy Day and I became even closer. There were only about five miles between her house and my Harlem house. So occasionally when we both had enough money, let’s say about a dollar, we would go to Child’s where you could get three coffee refills (for the price of one cup), and we used to enjoy each cup and just talk.

But we were both very lonely because, believe it or not, there were just the two of us in all of Canada and America, and we did feel lonely and no question about it.

This story came via Fr. Bob Wild (who is doing research on Day and Doherty) on the Madonna House website, but I remember reading it in the Dorothy Day anthology edited by Robert Ellsberg. 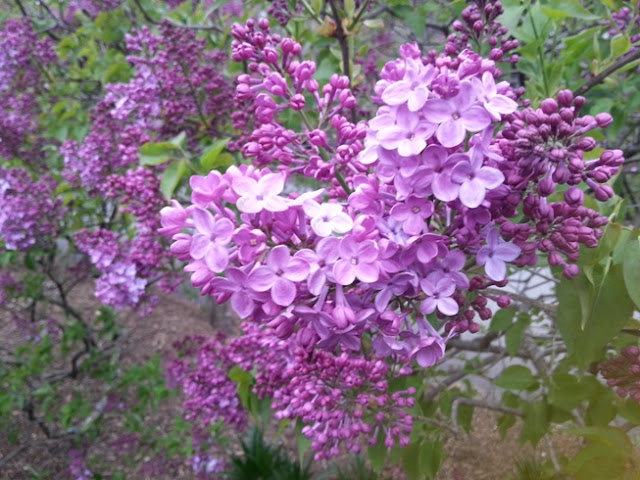 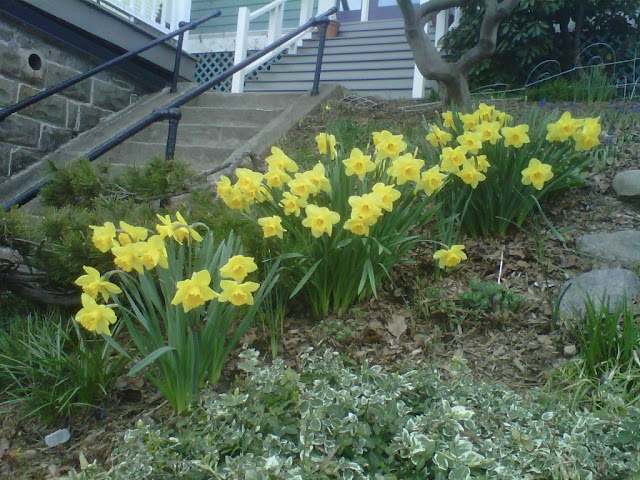 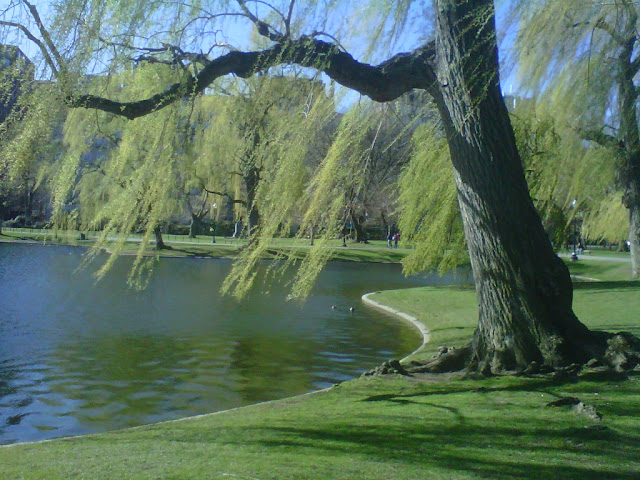 All photos (c) Jane C. Redmont. If you reproduce them without permission or attribution, the archangel in  charge of copyrights will get fiery mad. Please give credit where credit is due. Thank you.