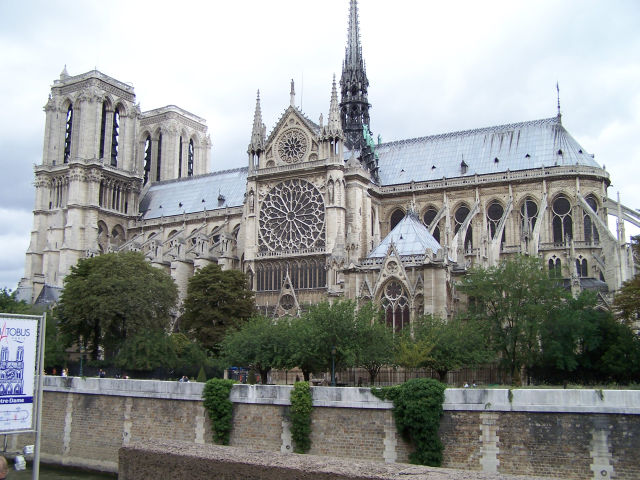 C.F. Beyers Naudé and Dorothee Sölle, at the end of a long interview-conversation in 1985.


(Published first in Dutch --the conversation took place in the Netherlands-- the interview came out in English as Hope for Faith: A Conversation, jointly published by Eerdmans and the World Council of Churches in 1986.)

I think Christ didn't promise us victory... Christ promised us life, and that includes death. Christ didn't tell us that we would win. Other people tell us that all the time... We hope to win; we fight to win; we give our blood and our lives... but I think we cannot understand our own struggle in terms of success and non-success.

Well, the question that I would like to put to you would be this: Do you, in yourself, have the strength to endure whatever may come to you by way of disappointment, by way of rejection, by way of non-recognition, by way of waiting, perhaps your whole life, without being able to participate in the victory of the truth that you are standing for? Do you believe that you will be able to sustain yourself through these years up to the very end?

I am thinking of a friend's answer to that when I was in a state of despair, and had this sense of meaninglessness and never reaching anything, and then he talked about the cathedrals which were built during the Middle Ages. Most of them were built over 200 years, some over 300 years even, and some of the workers in those cathedrals never saw the whole building, they never went to pray there, they never saw the glass and all the beautiful things they gave their life for. And then this friend said to me: "Listen, Dorothee, we who are building the cathedral of peace, maybe we won't see it either. We will die before it is complete, and yet we are going to build it. We are going on even if we won't live in that building." 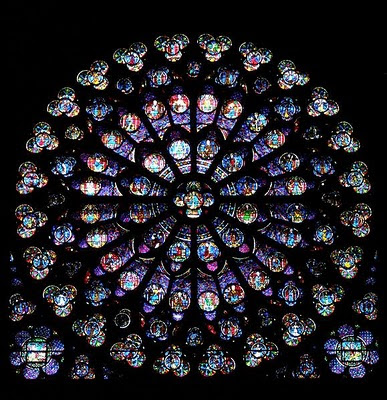 Beautiful, thank you. This is the way some of us have to feel when it comes to an opening of the Catholic hierarchy to another aggiornamiento.

Claire, interestingly, there was a whole other piece of the interview that was about the church (broadly speaking, not the RCC, but they all have their problems -- Naudé was dealing with the pro-apartheid Dutch Reformed Church in South Africa, Soelle was dealing with the apathetic Protestant churches in Germany and their not speaking out about the arms race and consumerism) and I almost posted it too. I think I will make a post of it a bit later so you and others can read it.

You're right about the Catholic hierarchy. Hard to keep one's spirits up. Remember the hope is elsewhere, in small groups and larger networks, away from the official structures. They can't box up the Holy Spirit. (I had some kind of put the cat back in the box image going in my head too. Hmmm, had never though of the cat as Holy Spirit or the Holy Spirit as cat, though my cat is certainly hard proof of the existence of Godde ;-).)

Ah, thank you for these explanations! I look forward to read what's to come. Thanks again.