The Amazing Parents of Acts of Hope: 70 Years Today! 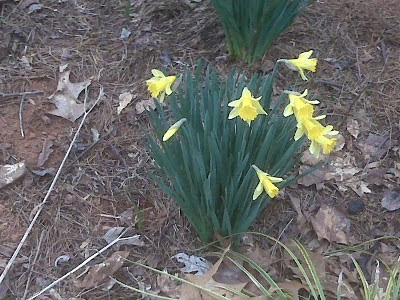 The Amazing Parents of Acts of Hope are still alive and kicking at 91, after a scare this winter when Mother of Acts of Hope had medical episode which put her in the hospital for a little under a week and sent me dashing up to Boston on four hours' notice back in January. It took a while for her to get better but she is up and about and we are grateful, because today is a big day. Seventy, yes, 70, count' em, 70 years ago, on March 12, 1940, Mother and Father of Acts of Hope were married in Mexico City. Why Mexico City? That is a tale for this weekend. What I can tell you now is that Mother of Acts of Hope, age 21 at the time, took the bus, or rather several buses, from Brooklyn, New York to Mexico, D.F., Mexico. Now there's determination. And love!
We children are not up in Boston but will be going there in a few weeks when everyone in several different countries can get schedules coordinated, and we are looking forward to it. For now we are using electronic means to communicate, and of course flowers.
I'm always hesitant to post family photos on the blog and never post photos of children anywhere on the Web, blog or Facebook or websites, but if you are on Facebook and are a FB friend of mine and go to my profile, you can see in one of ththe family album some photos of my parents which I put up a while back. Note: I am off Facebook on Fridays, Saturdays, and most of Sundays in Lent, and it's a good thing. I may do more of this after Lent is over.
It is spring break at Guilford and I have been sleeping long hours and working on the Big Tome as well as taking care of this and that (never enough time during term time to do the simplest things, like make phone calls to physicians about check-ups and clean the kitchen floor and find lost pieces of paper) so no special celebration on my end today, except for a little family-in-the-Spirit time locally. The Adorable Godson and his bff are coming here for lunch --we haven't had a meal together in too long -- and so I must go to the kitchen. Good thing the boys aren't coming till an hour from now.
In other news, the Right Reverend and Right Honourable Maya Pavlova, FBE, is lolling against the laptop, looking sweet and calm, but she has a serious case of spring fever and broke the glass in a picture frame two or three days ago in a morning mad dash about the house. Outdoors the daffodils are blooming under grey skies and the birds are out in full force. Over and out. 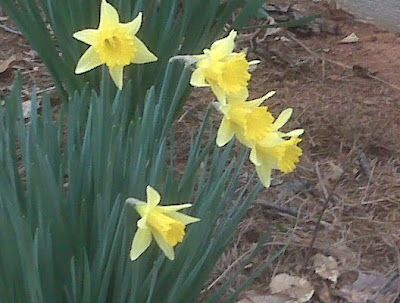 Well, how wonderful is that?