The fabulous parents of Acts of Hope 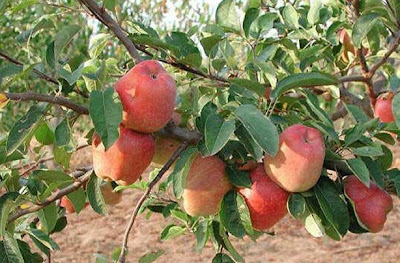 Father of Acts of Hope, who turns 90 in a little over a month, gave a talk today at the Election Forum at his and Mother of Acts of Hope's retirement community in Massachusetts. He sent us kids and grandkids a copy of his notes. He managed to be both critical and courteous (Father of Acts of Hope is always a gentleman), but critical he was. I won't repeat or reproduce his talk here but I will post two of his more moderate statements.

Think of this: the US ranks No. 139 among world’s nations in low voting turnouts, just slightly ahead of Botswana and Zambia. Our national voter turnout is about 50 percent and sometimes less. Fifty to sixty million eligible voters don’t bother to register. Seventy to ninety million who could vote fail to do so.

Y'all vote now. This is me, Jane, speaking.

And from the Gentleman Critic again:

More than 2500 years ago, as a friend of mine recalled, long before political consultants and ad agencies and propaganda mills and public relations outfits, Buddhist sages implored people, “Do not believe anything because it is spoken and rumored by many. Do not believe anything merely on the authority of your teachers and elders. But, after observation and analysis, when you find that anything agrees with reason and is conducive to the good, and benefits one and all, only then accept it, and live up to it.”
Meanwhile, Mother of Acts of Hope, age 90, is now chairing the ecology committee at the retirement community.
Life is fragile and Parents of Acts of Hope are getting old and slow, but their slow is quicker than some younger people's fast.
Posted by Jane R at 9:59 PM

Their slow is way quicker than some people's fast indeed.

Peace upon them, peace upon all.

You are blessed indeed. :)

Low voter turn out? I think we may be even more apathetic.

You get what you deserve if you can't be bothered.....

Jane, your parents are exceptional people. I herewith declare them my models.

Love and mwahs to the whole Acts of Hope family.